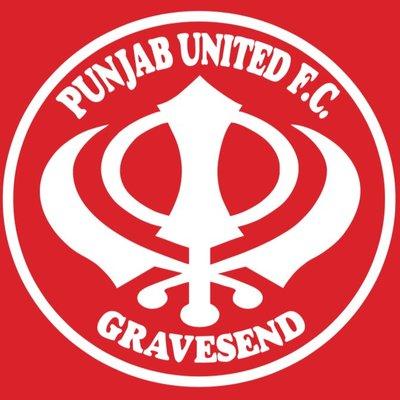 The Wells kicked off 2019 with a breathtaking and ruthless attacking display at Punjab Utd.

Jason Thompson opened the scoring for The Wells after 13mins and then added another 4 minutes later after good work from Ola Williams.

Anthony Adesite pulled a goal back for the hosts on 19mins.

Jamie Humphris returned The Wells lead with two goals when he netted on 22 & 30 mins to make it 1-4.

Substitute Tom Pearson added a fourth when drilled home after a good run through the edge of the Punjab area on 62mins.

Harrison Carnegie opened his scoring account for The Wells when he reacted quickest to the Punjab keepers save from Jamie Humphris’s shot on 75mins.

Punjab pulled goals back through Arun Suman and Laurent Hamici late on 89mins and 90mins but there would be no fight back as The Wells increased their unbeaten run to 9 games.

The win sees The Wells move up to 14th and move within 3pts of 11th placed Lordswood.

Next up The Wells host fourth placed Chatham Town at The Culverden next Saturday.