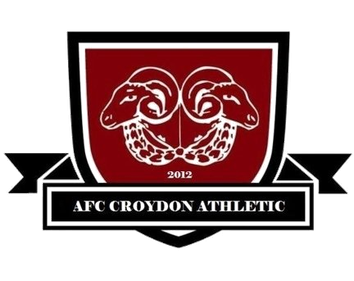 The Wells came back from 3-0 down to gain an unlikely point away at AFC Croydon Athletic.

An even encounter was tipped towards The hosts when Dominic Ogun was allowed space to rifle home from 20 yards after 22mins.

Thoughts of a fight back began to look even less likely when Jordan Greaves netted on 56mins after a good break from a Wells corner.

Tom Pearson pulled a goal back for The Wells when Jason Thompson unselfishly squared to him on 60mins for what looked to be a consolation goal.

Jamie Humphris netted 5mins later to give the travelling Wells supporters more to cheer, however any thought of a comeback looked to be dashed when Scott Whibley was harshly given his marching orders for violent conduct.

With only injury time remaining The Wells continued to pile the pressure onto The Rams and after a succession of corners Jason Thompson drove home from just inside the area to gain a well earned point for The Wells.

The draw sees The Wells remain in 16th on 27pts.

Next up The Wells host Hollands & Blair on Tuesday 5th February.